In terms of technology, pixel fonts are well past their prime time, but aesthetically, they still have a lot to offer, remaining relatively popular today. They are surprisingly versatile and can be used for various purposes and in diverse styles — retro, futuristic, decorative, just as any other typeface. Sure, there isn't much space to experiment on the small grid, but what are the actual limits?

How many variations of one basic skeleton can the simple grid carry? And besides that, can a pixel font be treated as if it were any other "smooth" font? With multiple scripts, multiple cases, Opentype features and even kerning? I tried to do just that and what started as a simple pixel font eventually turned out to be one of my most complex typefaces to date. 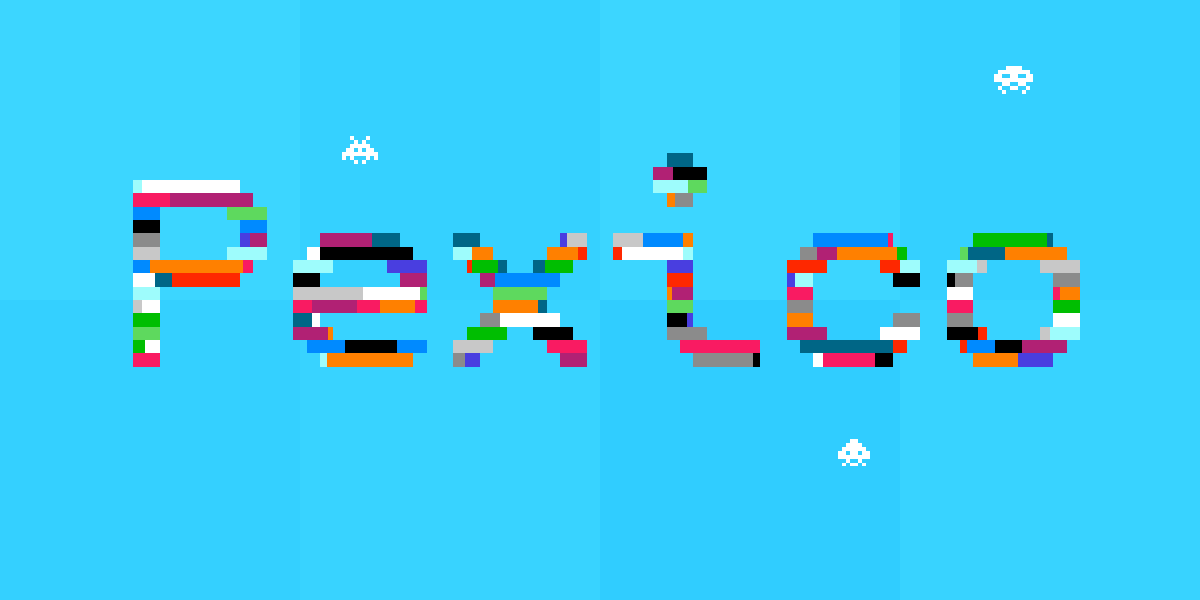 In fact, there are two separate typefaces — Pexico and Pexico Micro. Pexico Micro uses tiny, yet surprisingly generous grid of 5 by 7 pixels (capital letter). The 'big' Pexico doubles this grid, but in most cases, the glyphs keep the same construction and proportions as their Micro counterparts, which gives the typeface a distinct VCR-style look. 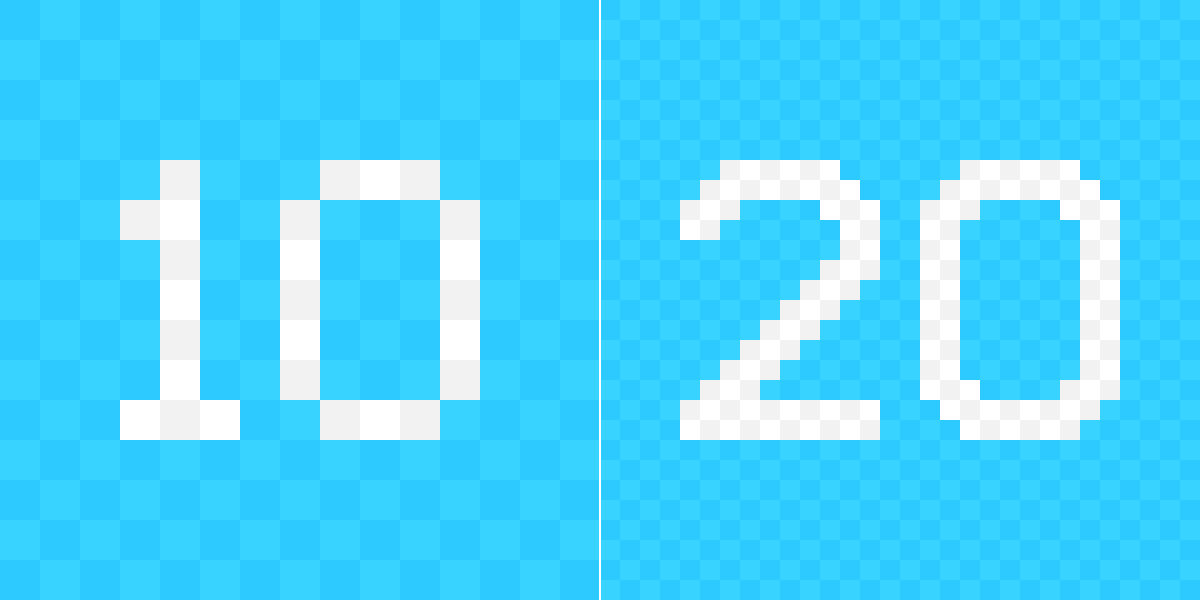 Pexico Micro uses 5 by 7 grid (capital letter) and is best set at multiples of 10pt on screen. The 'big' Pexico doubles the grid and the default point size.

Both Pexico and Pexico Micro have 8 styles: 4 basic styles for text setting — Regular, Bold, Narrow, and Mono and 4 stylistic variations of the Regular style for display setting — Outline, Dots, Round, and Cameo. 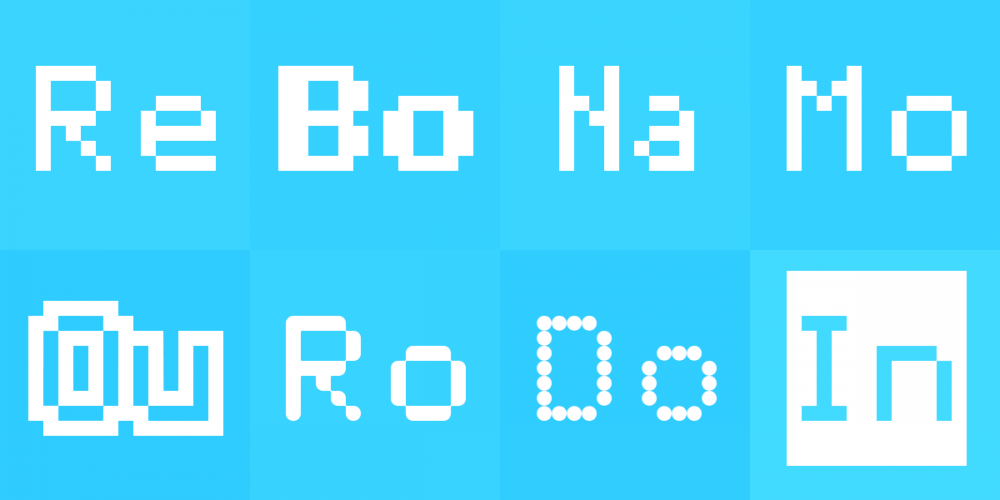 Styles Regular, Dots, and Round are mutually interchangeable, they have the same metrics and kerning. Styles Outline and Cameo, although based on the Regular style, have no kerning and all sidebearings are set to 0 — this way the gaps between letters remain unified when spacing is increased. 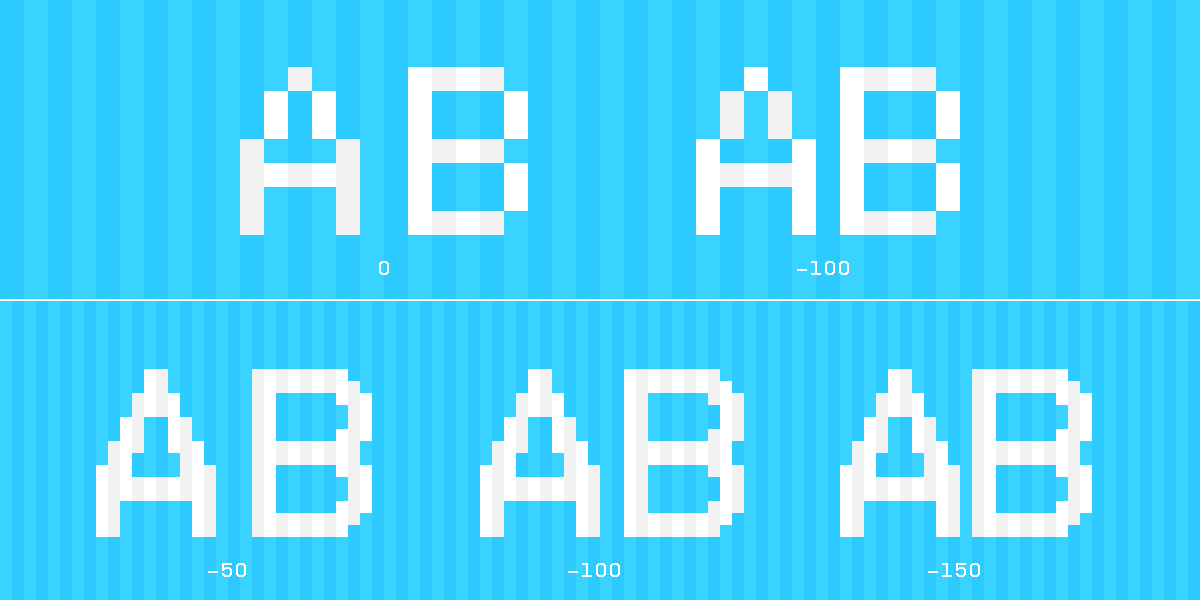 Pexico Micro and Pexico fit the display's pixel grid when set at multiples of 10pt and 20pt respectively. When adjusting letter-spacing, multiples of 100 and 50 respectively can be used to keep the letters on the grid. Of course, any sizes and values work fine when the fonts are used in print. 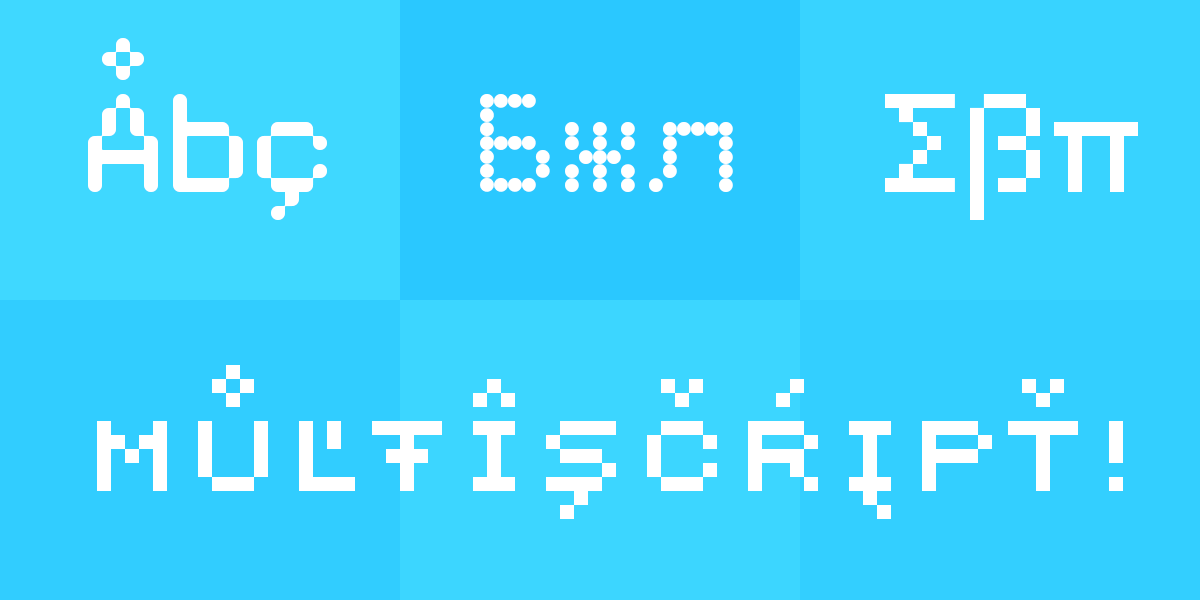 Pexico speaks a lot of languages. Also in small capitals!

Pexico supports Latin, Cyrillic, and Greek Monotonic scripts, all with thoroughly designed diacritics. Moreover, Pexico makes use of advanced OpenType features, just as any other modern text typeface. Despite the limitations of the grid, each style also has 9 sets of numbers, small capitals and is properly kerned. 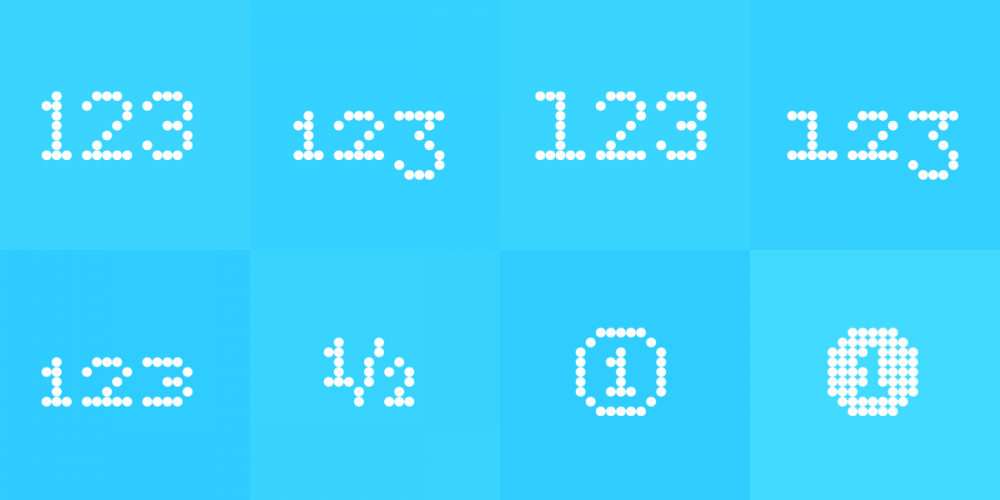 For more samples and a complete list of supported OpenType features, go to Pexico and Pexico Micro detail pages. Both families can be purchased exclusively at MyFonts.